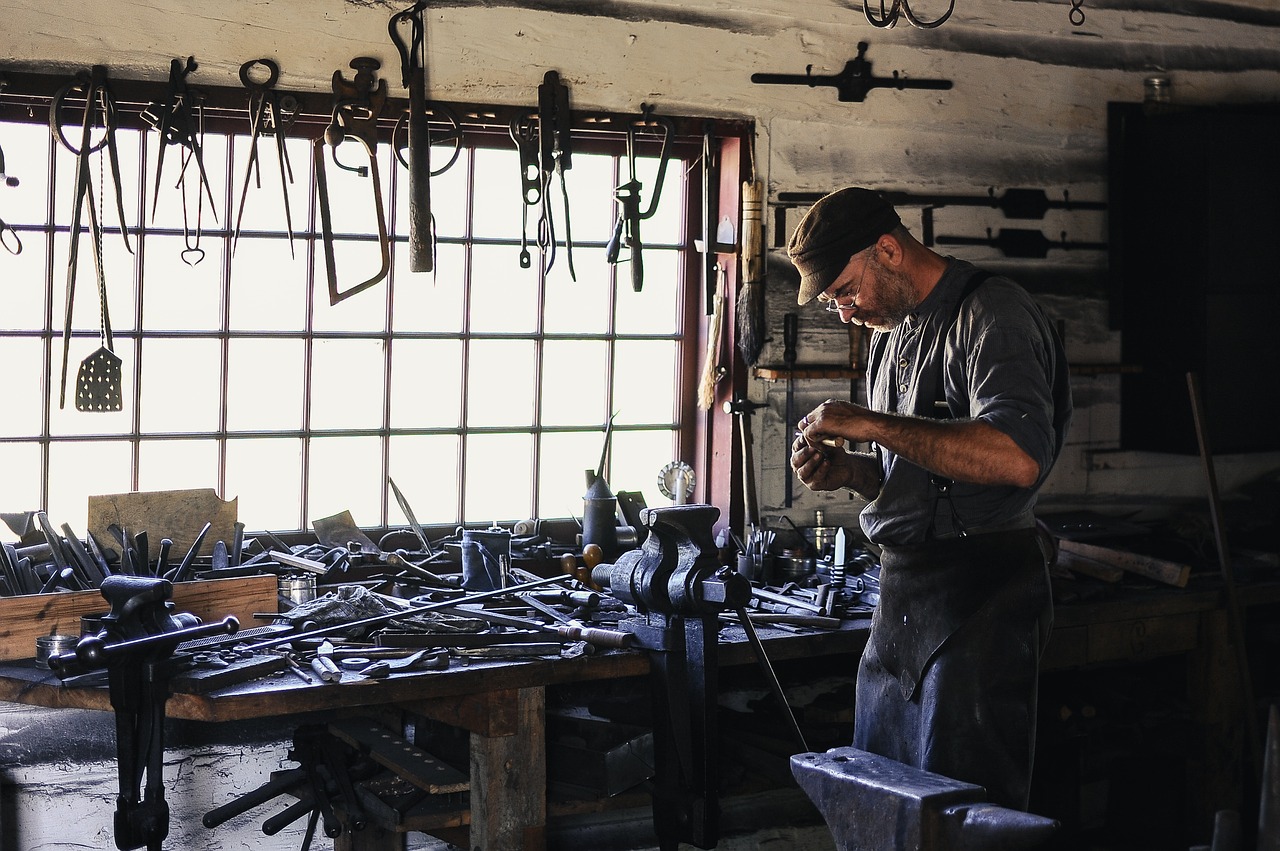 Vornado EXO5 vs 293… There are a variety of high-velocity fans out there, but why go for either one of these Vornado fans? One, if you want to stand out, either one of these two is going to accomplish that. Both have a “rugged” design that you can’t take your eyes away from. They’re just so… handsome! Two, they can also be wall-mounted, but they have more features to offer. Three, they’re space-saving.

But the question is, which of these two heavy-duty Vornado air circulators is for you? To help you with the answer, first, it pays to know their differences. Find out more about them in this Vornado EXO5 vs 293 comparison report.

You’ve seen the chart above. Now, let’s take a look at their key differences. 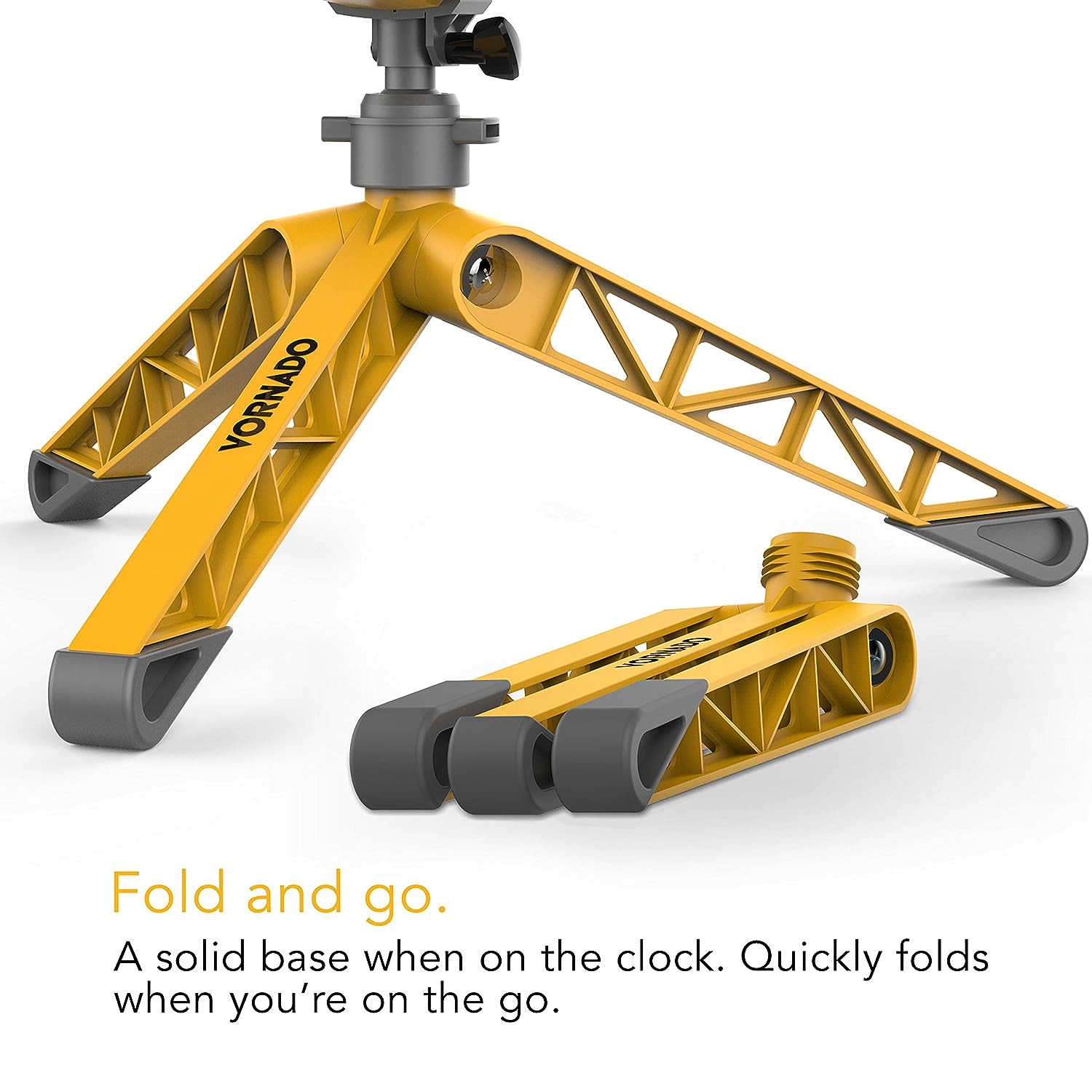 Let’s start with their usages. Both are multi-functional heavy-duty air circulators, but the Vornado EXO5 has more attachments that enable it to transform from a floor appliance to one that can either be hung or mounted on the wall.

The Vornado EXO5 comes with a tripod base that you can easily fold when not in use. It also has a clamp that attaches the unit to an above-floor surface. If you want to mount it on the wall, this unit also has wall brackets.

On the other hand, the Vornado 293 doesn’t come with either a tripod or a clamp. Instead, it has a sturdy base that helps it solidly stand on the floor, and it has wall-mount brackets so that you can mount it on the wall.

The image on the right shows the tripod of the Vornado EXO5. 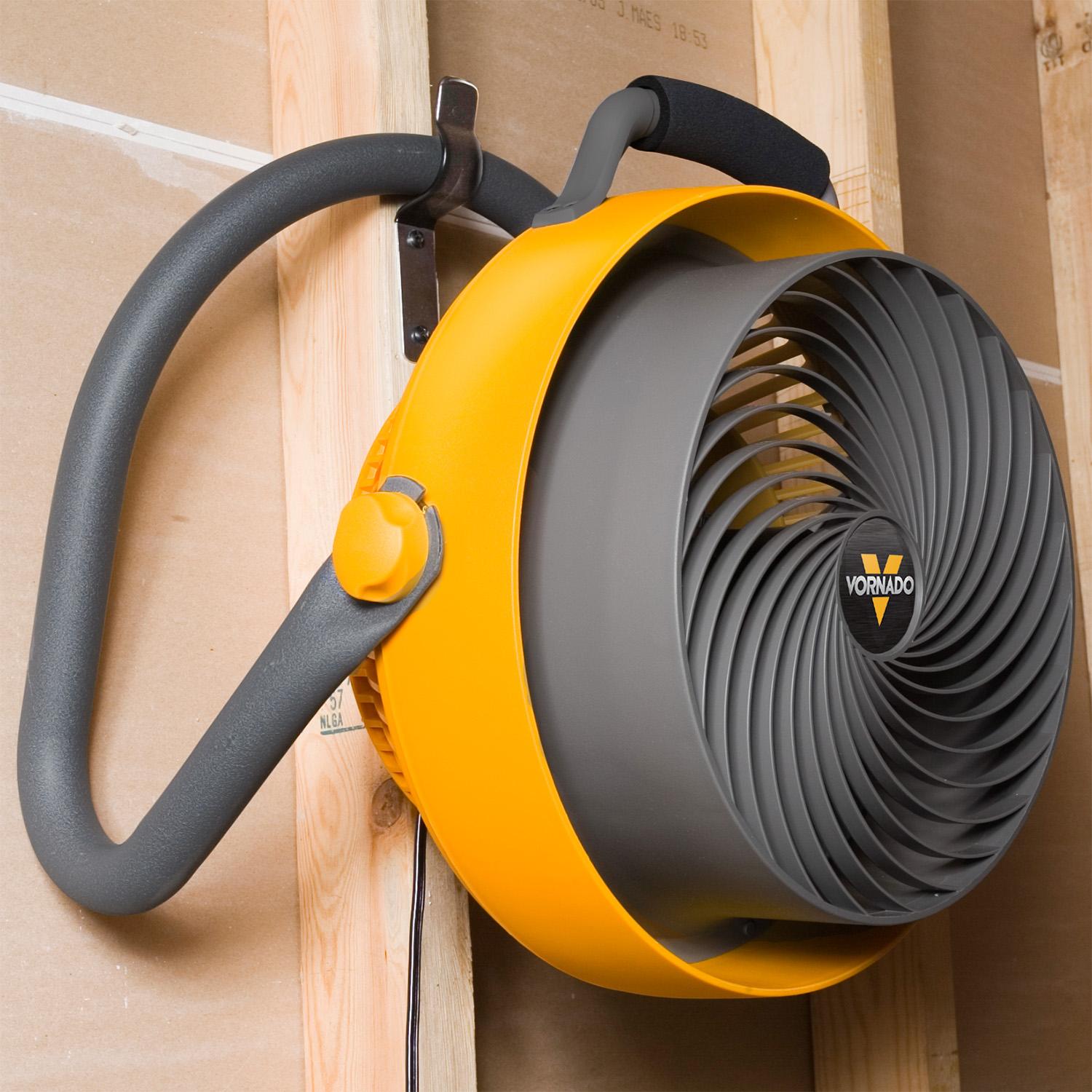 The Vornado 293 is heavier than the EXO5.

By how much? According to the data provided by Vornado, the 293 weighs 11.9 lbs., which is almost double the weight of the EXO5, which weighs 6 lbs.

When it comes to size, the EXO5 is taller than the 293 by 2 inches when both are used as a floor air circulator.

When it comes to blade diameter, the Vornado 293 has a 2-inch advantage, spanning 10.75 inches. In comparison, the EXO5 has a blade diameter of 7.5 inches.

The image on the right shows the Vornado 293 as a wall-mounted air circulator.

Also read: Vornado Zippi vs Flippi V6: Which is Better?

Which of these heavy-duty shop air circulators should you get? Here’s our no-nonsense recommendation.

Get the Vornado 293. Not only is it more efficient, but it has also been given a more favorable feedback from consumers. In our Vornado EXO5 review, the EXO5 falls short in quality, particularly the tripod base and clamp. 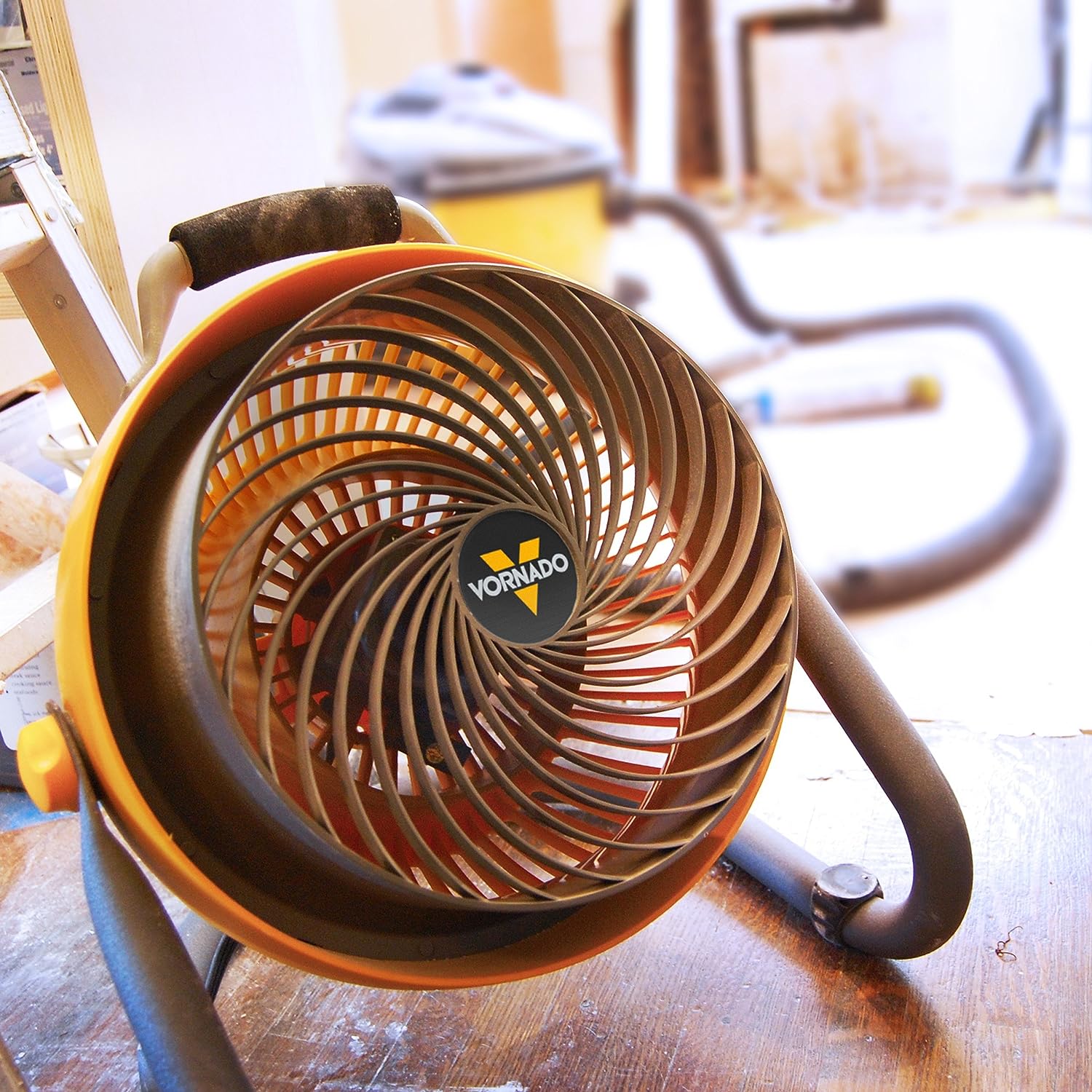