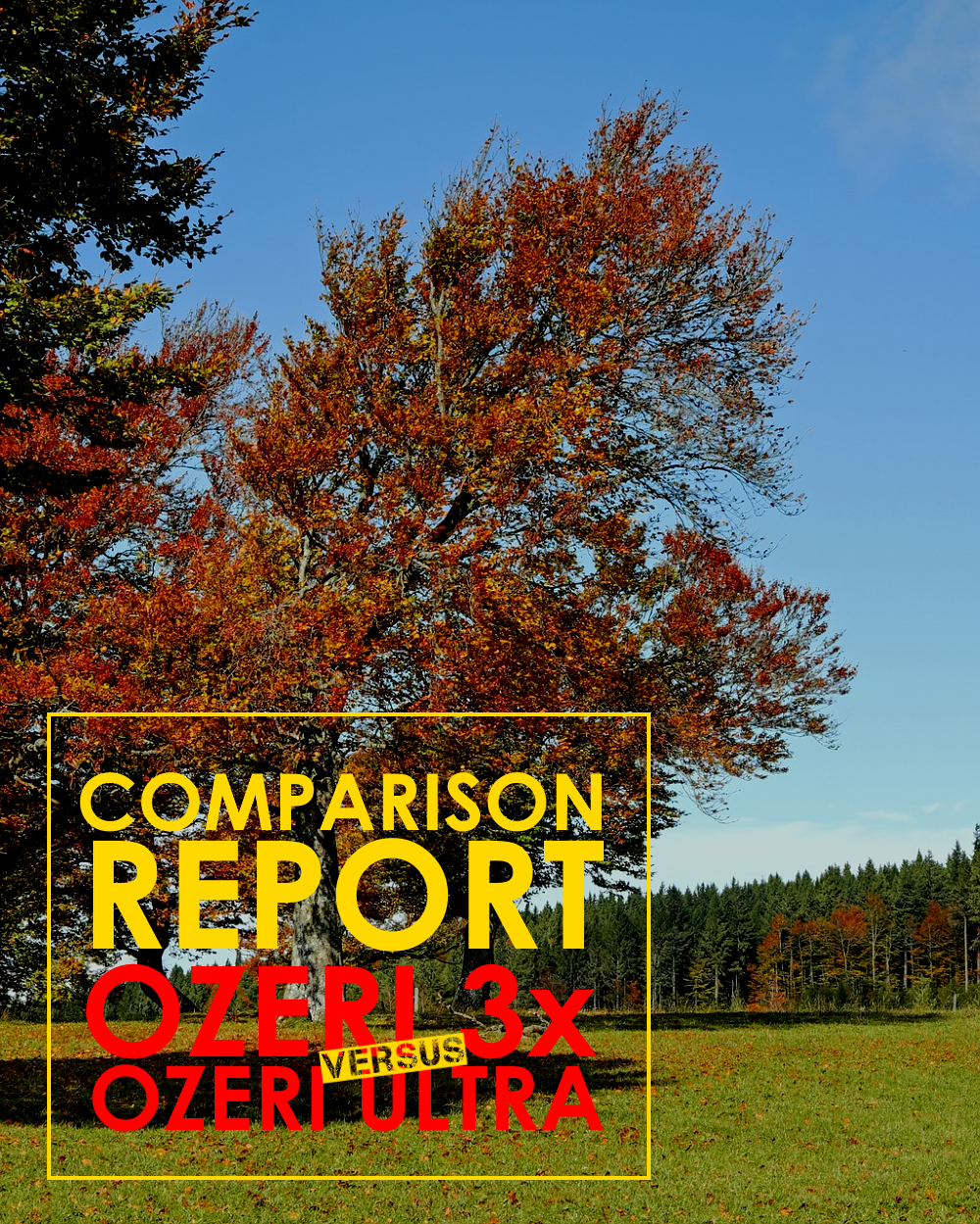 What is the difference between these two tower fans? In this Ozeri 3x vs Ozeri Ultra comparison report, we’ll give you the answer.

Let’s start this Ozeri 3x vs Ozeri Ultra comparison with the features and technical specs. To make it easier and quicker for you to realize the differences (and similarities) between these two Ozeri tower fans, we made this comparison chart.

So… how different or similar are these Ozeri tower fans when it comes to features and technical specifications?

The obvious difference is the design. Even at first glance, the Ozeri OZF3 tower fan can be deduced as unlike most tower fans available online today. How different? It has three fans that you can control independently. All it takes is a push of a button.

The OZF1, on the other hand, follows the design of most tower fans. And although it doesn’t have 3 independently controlled fans, it comes with 2 features that you can’t find in the OZF3 – (1) an extension column that you can use to extend the height of the fan, and (2) a night mode feature that allows you to dim the buttons on the LED display.

Another difference is their height. The Ozeri OZF3 is taller by a few inches, and apparently, slimmer as well, with a thickness of only less than 3 inches. 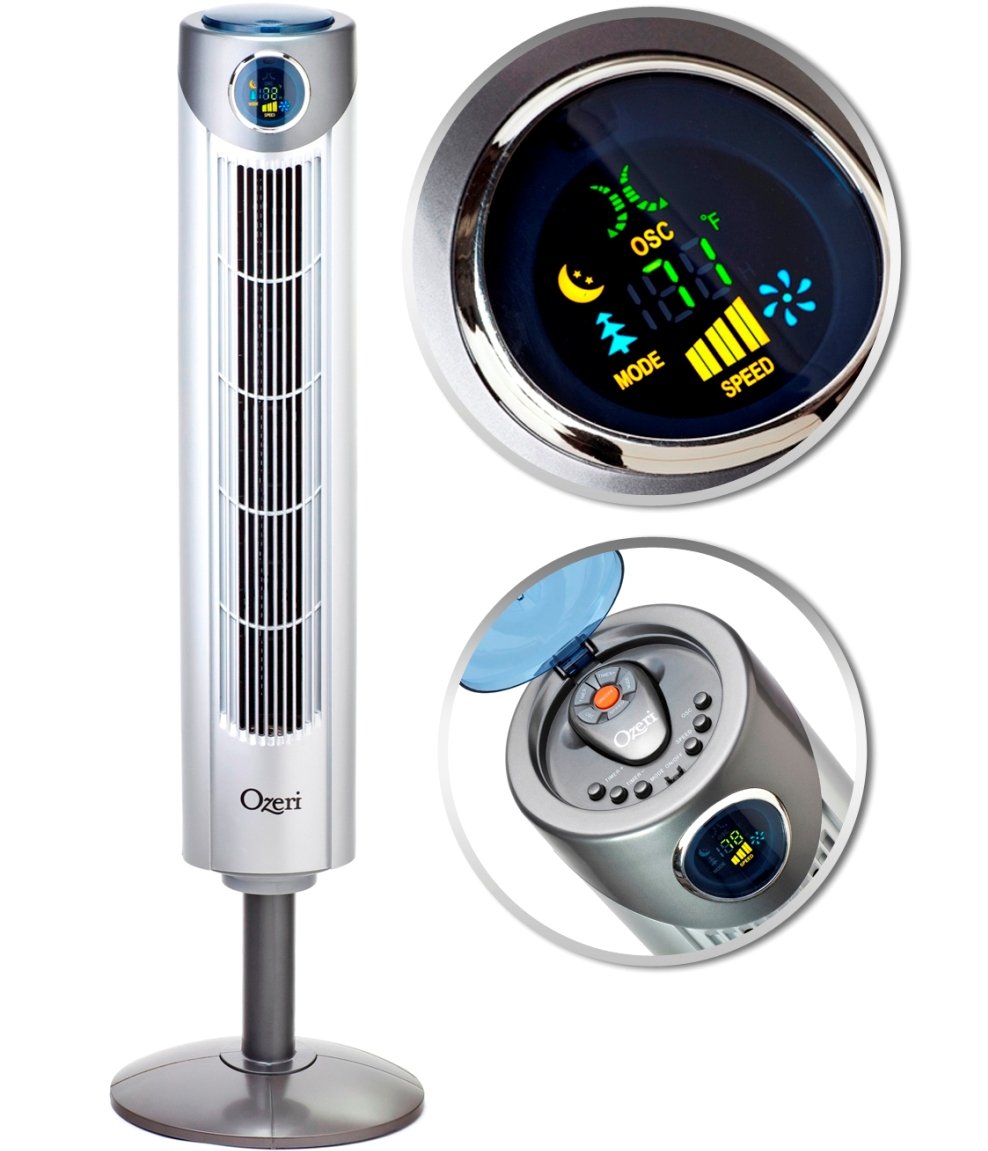 Now that we’re done discussing the Ozeri 3x and Ozeri Ultra’s differences feature-wise, let’s talk about how they differ in performance. Based on consumer feedback, this is what we found out about these Ozeri tower fans.

Which tower fan is noisier?

Being both fans, these Ozeri appliances make noise. But between the two, one person said that when all speed settings are considered, the Ozeri Ultra (OZF1) is quieter than the Ozeri 3x (OZF3). Note that both fans are equipped with what Ozeri calls “Noise Reduction Technology.”

Which has a more stable base?

As you can see from the images, both tower fans are designed in such a way that they thin out at the bottom and they’re connected to the base by a short pole.

The Ozeri 3x OZF3 has a heavy, glass base while the Ozeri Ultra has a light plastic base.

Which model has the better display panel?

The Ozeri 3x’s touchscreen panel is definitely a plus, but the Ozeri Ultra isn’t far behind. Both have LED displays, but one thing that’s lacking in the Ozeri 3x is that it doesn’t show you the room’s current temperature, a feature that the Ultra has.

The lights coming from the displays can be too bright to your liking, which can be a concern especially at night. Can you dim these lights in both Ozeri fans? Only the Ozeri OZF1 (Ultra) has a dimming feature. The Ozeri 3x doesn’t.

For someone who has had both the Ozeri OZF3 and OZF1, he says he was disappointed with the Ozeri 3x. According to him, the Ozeri Ultra OZF1 is better because not only does it look quite good, but it also makes little noise. Plus, he says that the Ultra has a smaller footprint.