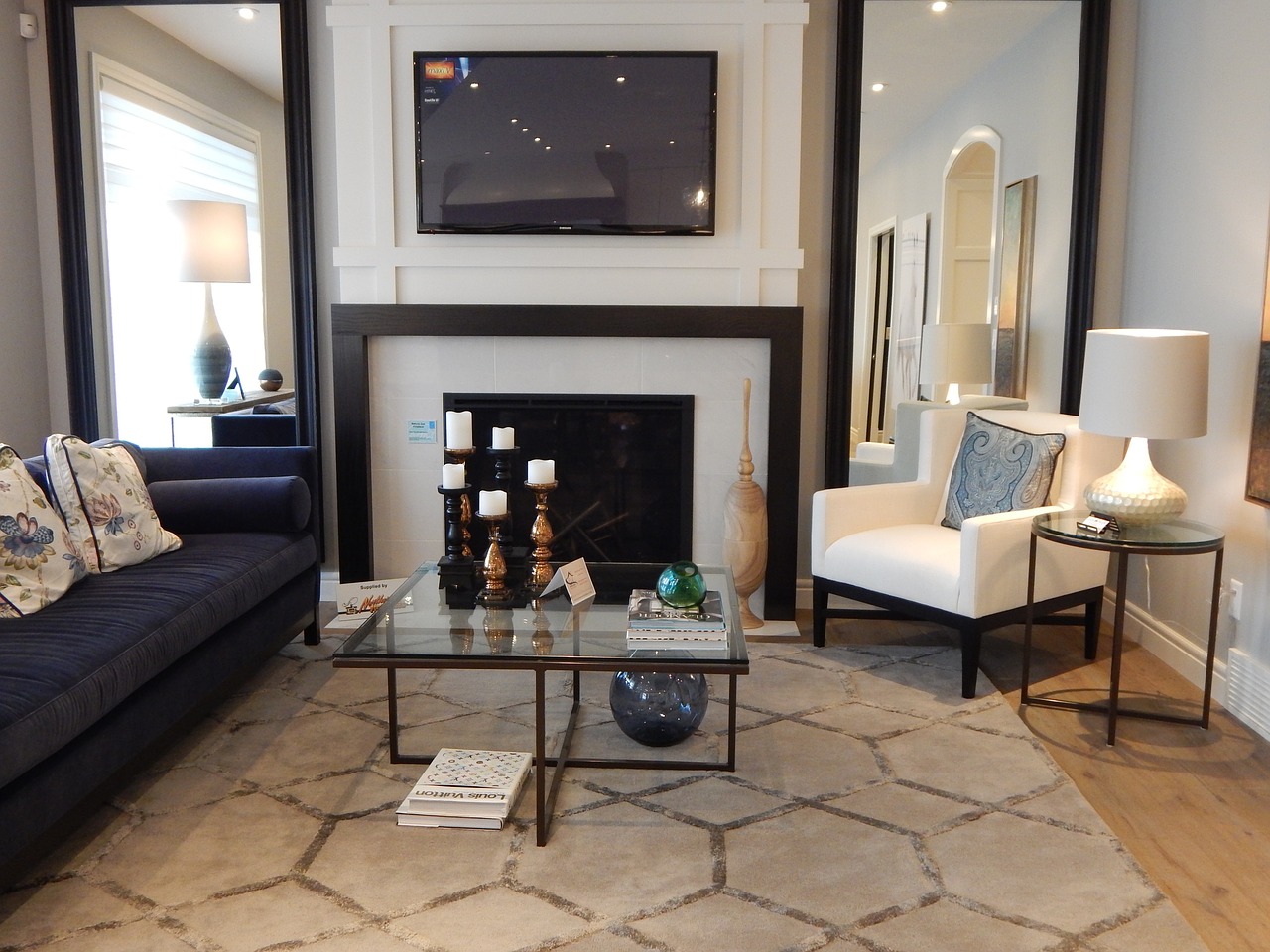 This time, it’s between two Genesis models, a 40-inch against a 43-inch. Both are advertised as oscillating fans, but other than that, there are plenty of differences to take note and consider.

Let’s get started with this comparison chart.

In this part of our Genesis A2TOWERFAN360 vs G5TOWERFAN comparison report, we give you the key differences between these cooling devices.

The most striking difference is of course their appearance and design.

As you can see the Genesis 40-inch (A2TOWERFAN360) has a handsome black exterior. Its edges are smooth all throughout its body, but compared with the Genesis 43-inch fan, it has a “flatter” look to it. The circular base also appears to be wider because the tower fan becomes narrower at the bottom.

On the other hand, the Genesis 43-inch tower fan (G5TOWERFAN) has a rounder or circular body. The “G” logo and the brand’s name are noticeable, yet not bothersome. When it comes to color, this unit is mainly white. Only the grill and the top part (where the control is located) are black/dark in color.

When it comes to size, the A2TOWERFAN360 has a slightly “bigger” body. According to the data provided, its width measures 13 inches. In comparison, the G5TOWERFAN’s width is 12.5 inches.

Which tower fan is lighter?

Take a look at the images below for comparison. 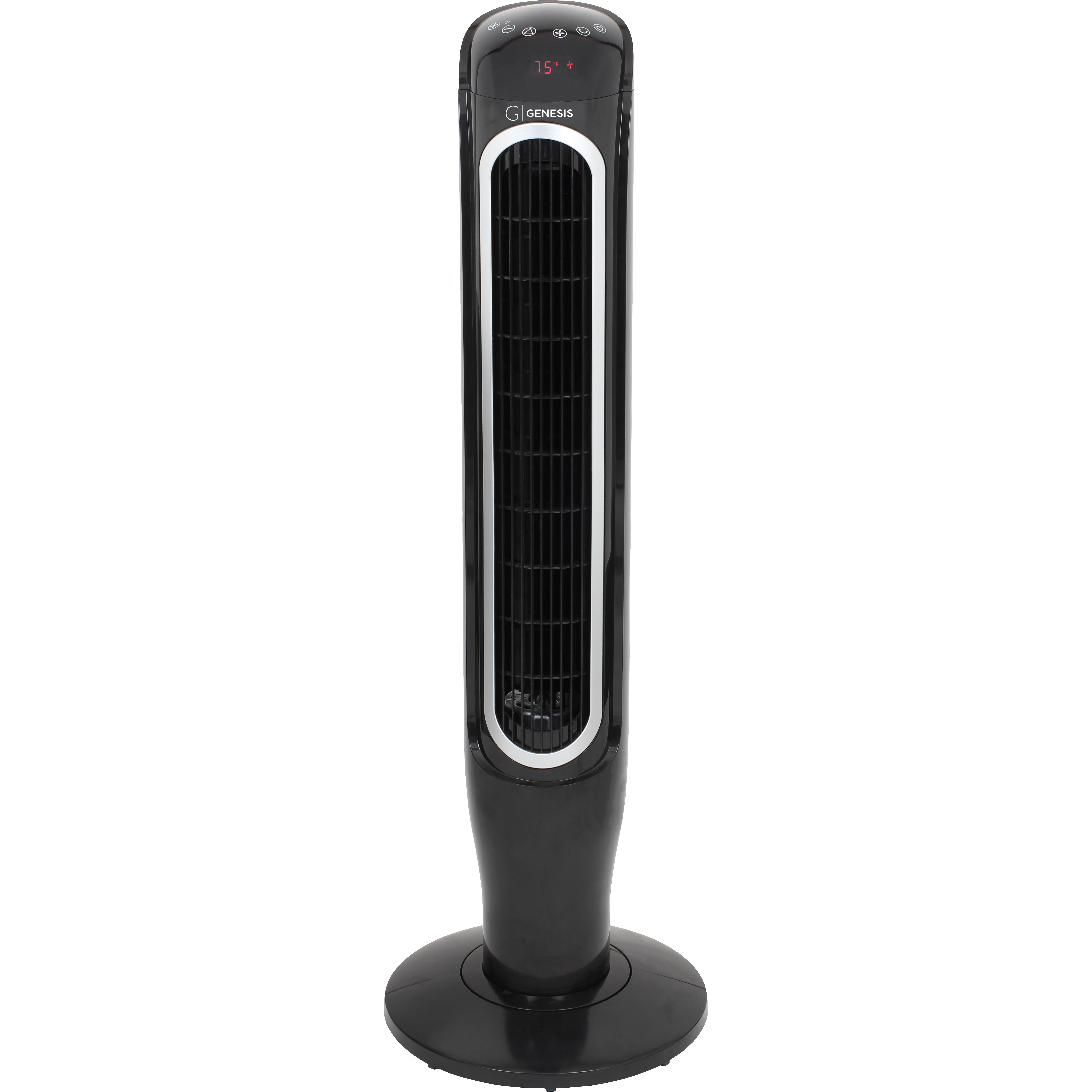 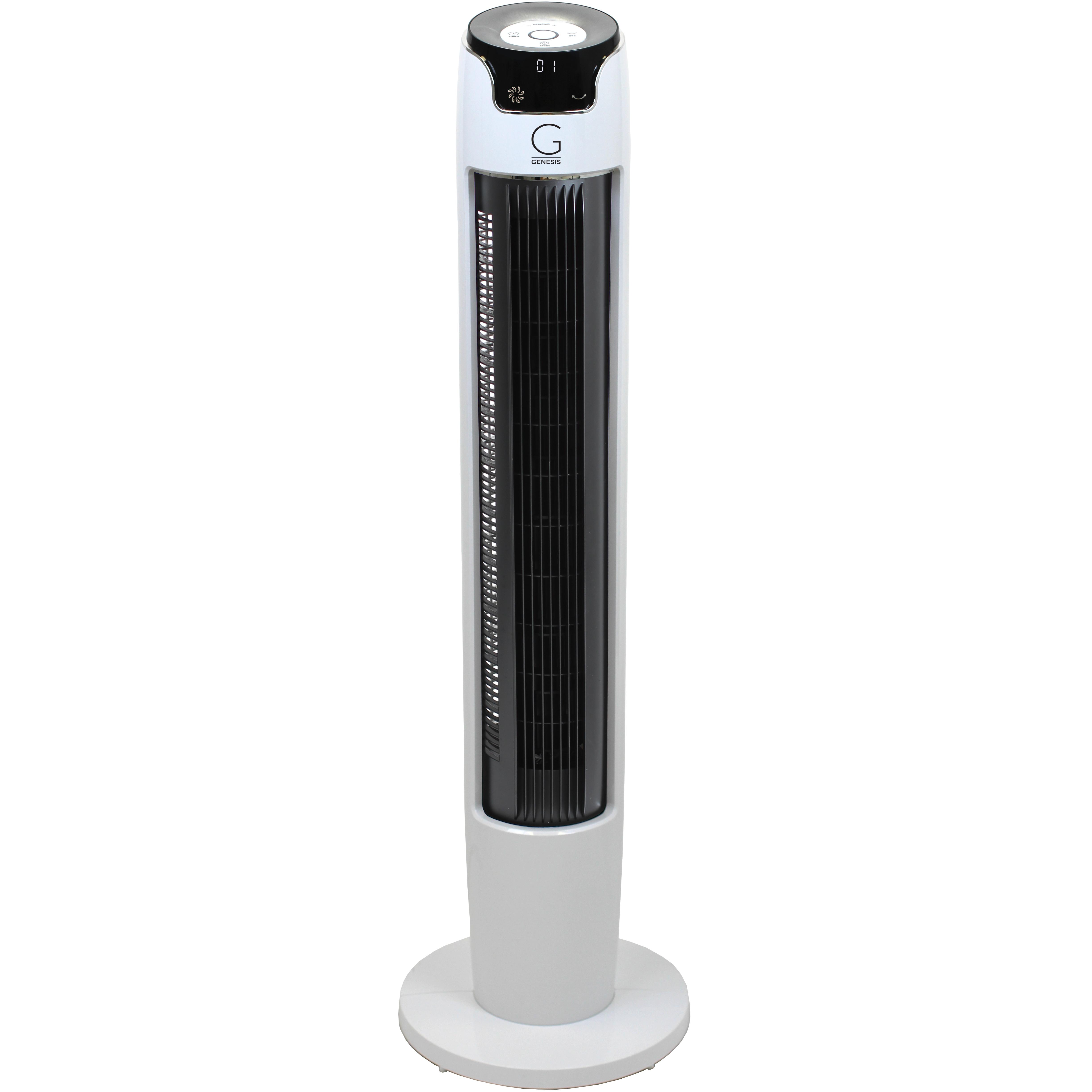 Another difference between these two tower fans is their controls and functions/features that they come with.

For instance, although both fans have a timer, you can set the G5TOWERFAN’s timer to a much longer time of up to 12 hours. The A2TOWERFAN360’s timer can be set to up to 8 hours only.

When it comes to speed settings, the A2TOWERFAN360 has 3 selections while the G5TOWERFAN has 6 options.

The Genesis A2TOWERFAN360 (40 Inch) has a temperature display, but we can’t say the same thing about the G5TOWERFAN.

Below are images comparing the electronic controls of these Genesis tower fans. 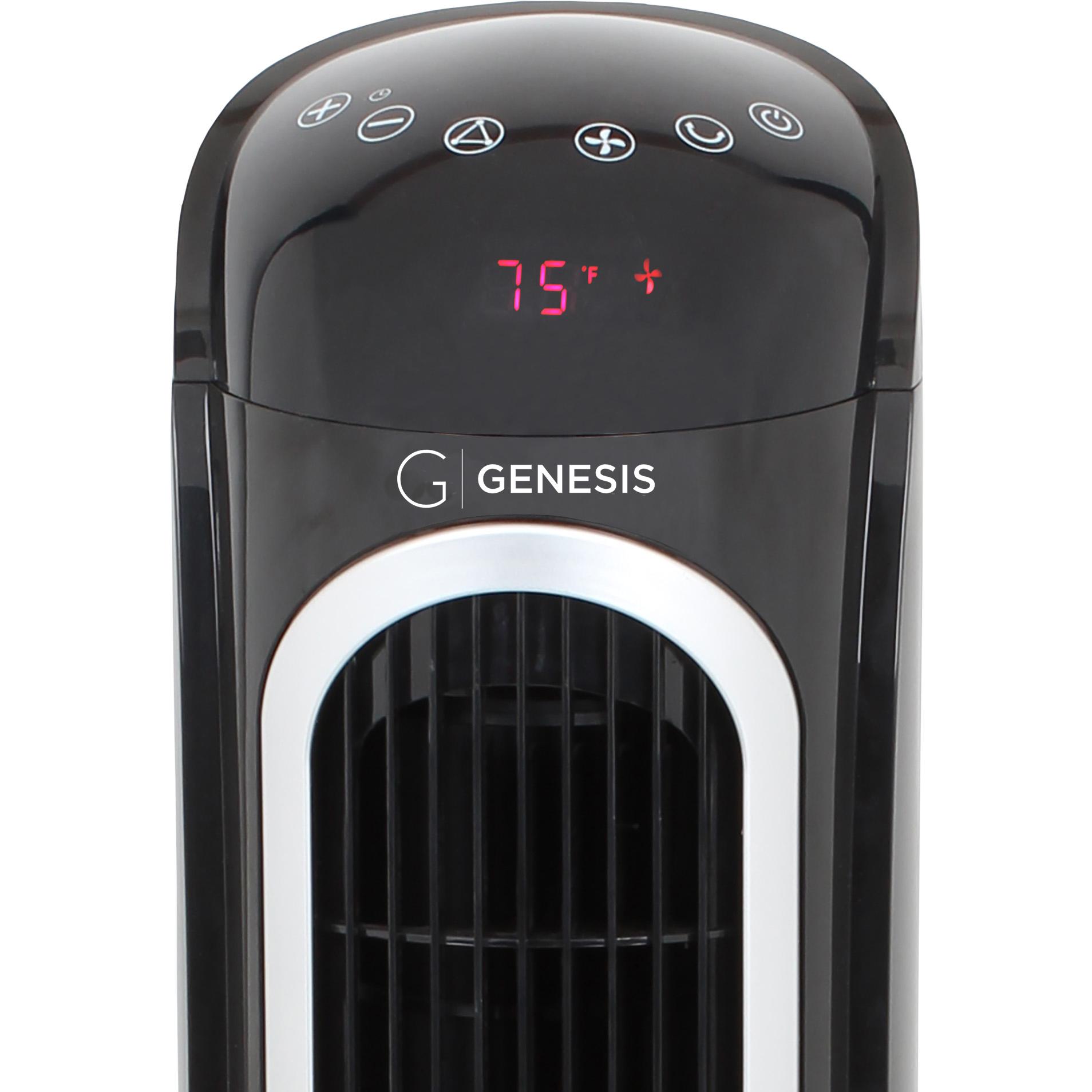 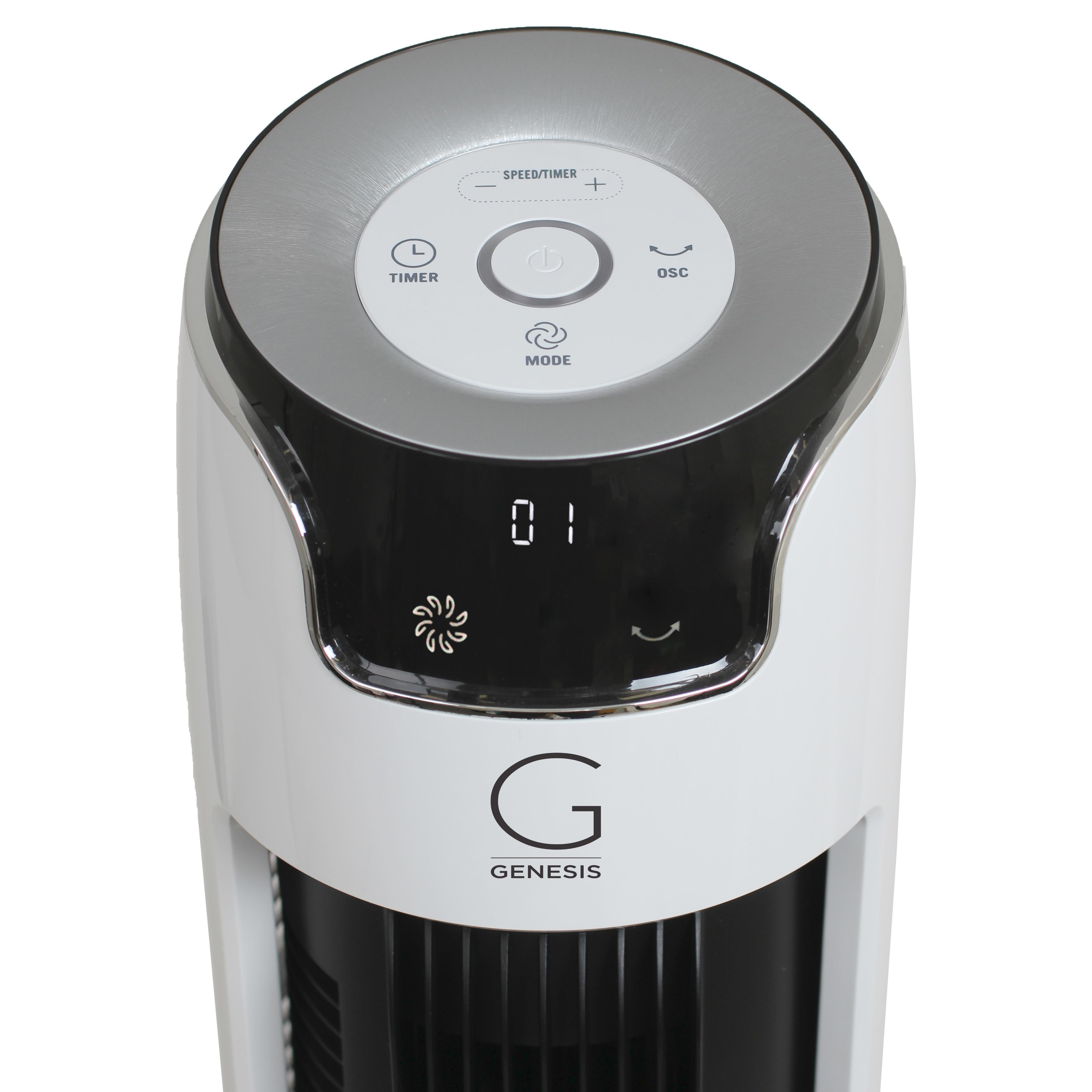 Which of these tower fans should you buy? To end this Genesis A2TOWERFAN360 vs G5TOWERFAN comparison report, here’s our recommendation.

Buy the Genesis G5TOWERFAN. It has better features and it’s taller. Although it’s heavier than the A2TOWERFAN360, it has a timer that can be set to up to 12 hours. Plus, it has 6 speed settings.

Where to Buy these Genesis Tower Fans 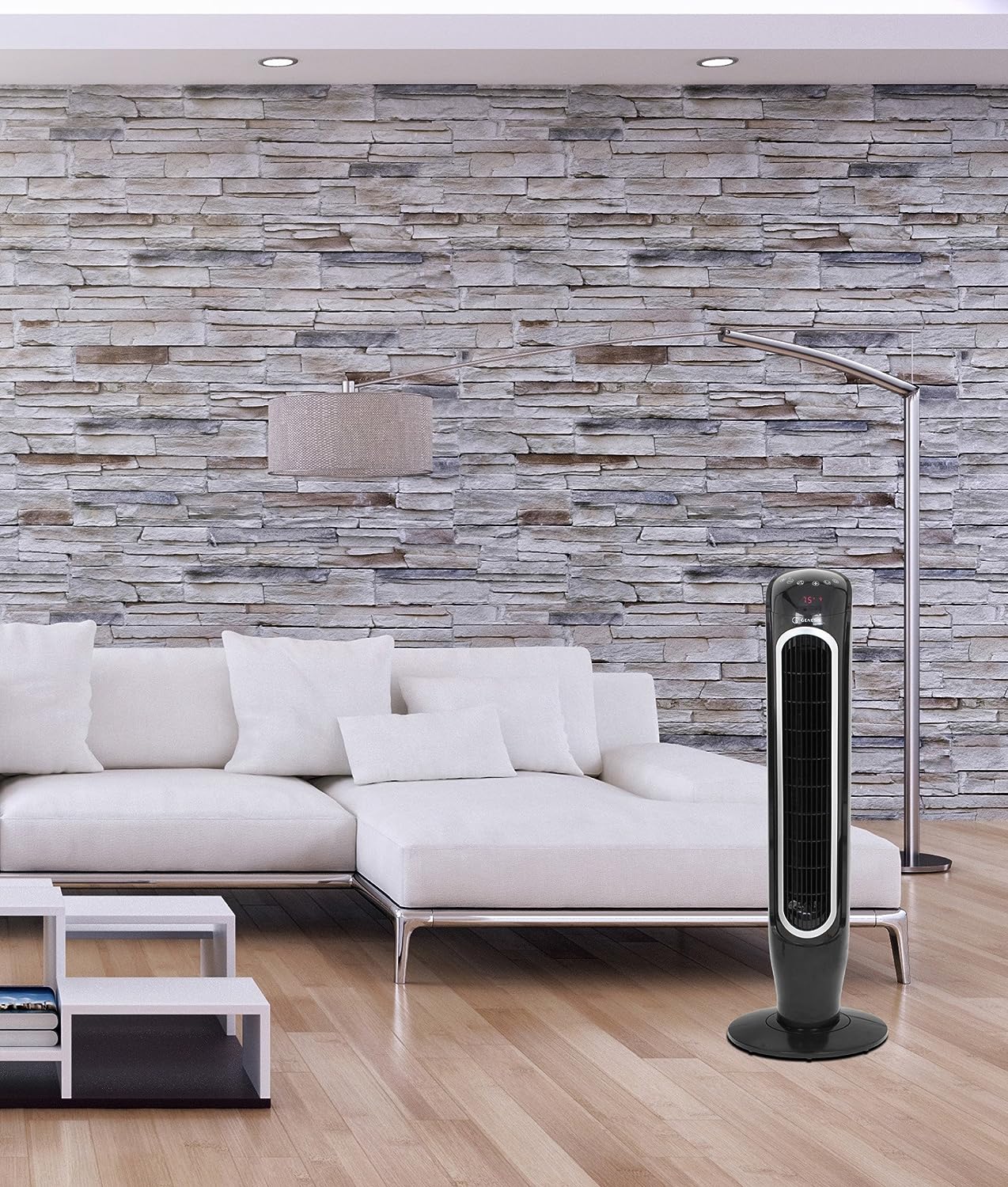