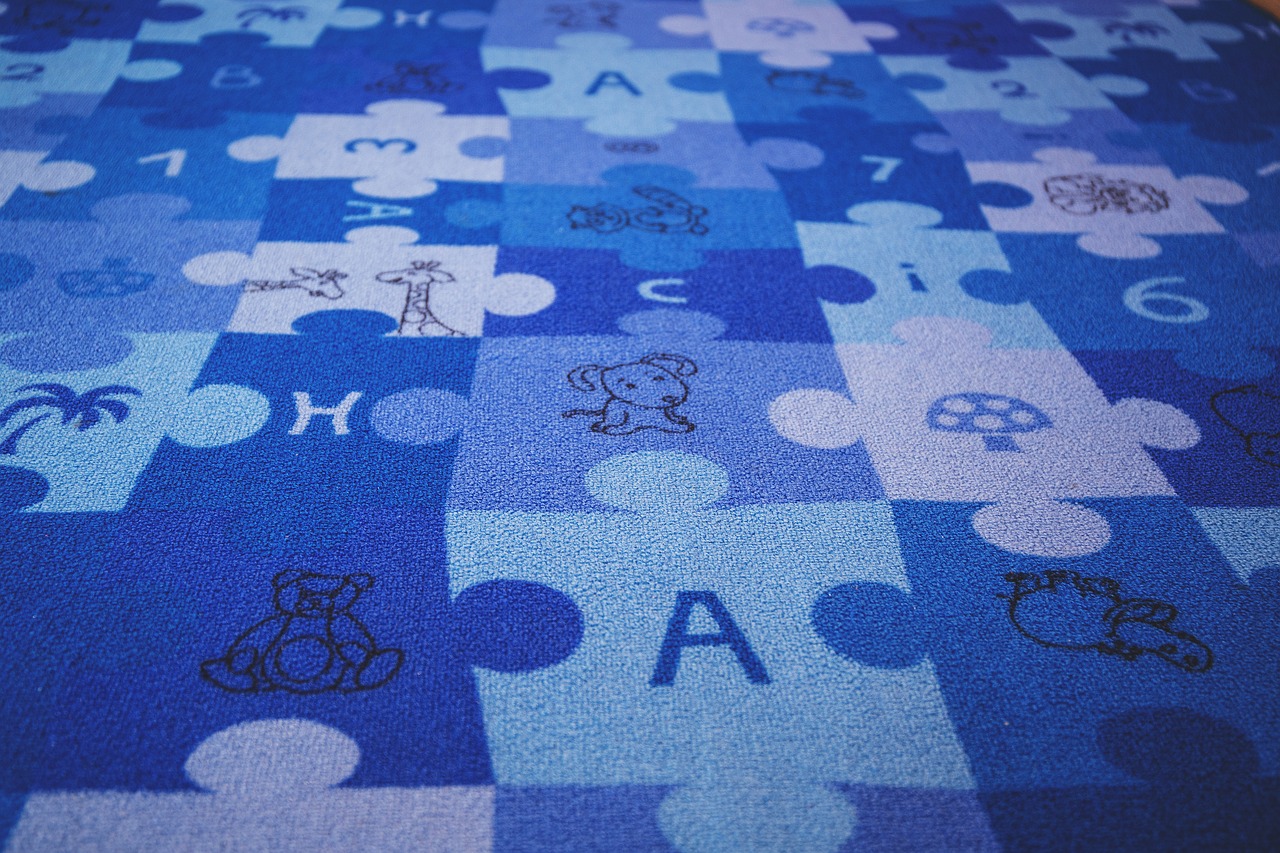 The One-29 from BlueDri is daisy-chain compatible as advertised, and it’s available in 4 different colors: blue, red, grey, and green. It’s fully stackable, allowing you to pile up to 3 units for easy storage.

But should you get one of these air movers? What are its pros and cons? Let’s find out more about this product in this BlueDri One-29 review.

Key Features of the BlueDri One-29 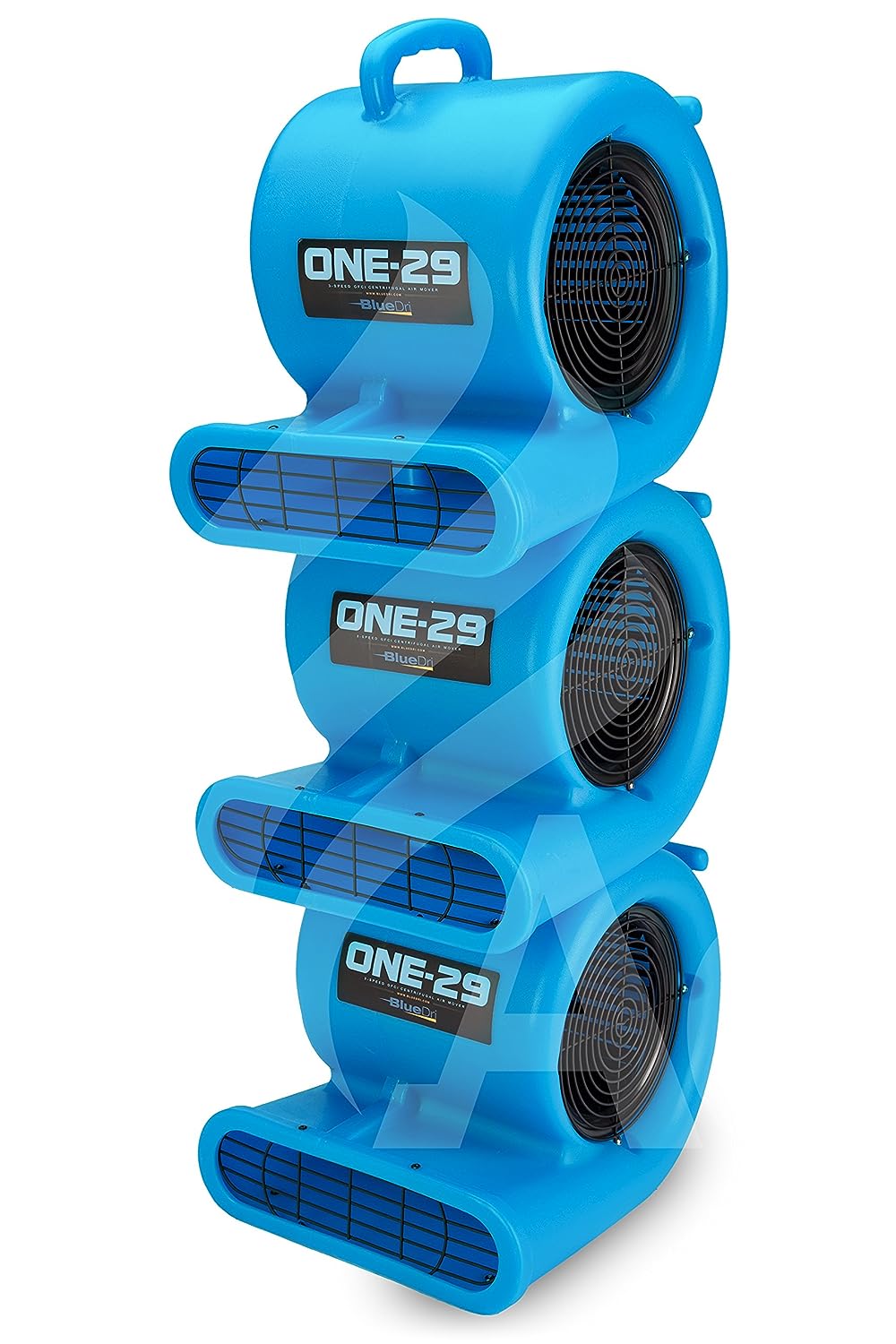 Let’s start this BlueDri One-29 review with a list of this air mover’s key features.

Just like the OdorStop OS2800, the BlueDri One-29 is multi-positional. You can choose from 3 different angles – horizontal (0 degrees), vertical (90 degrees), and a 45-degree position. This gives you a variety of airflow directions, which should be helpful when tackling tasks of different locations.

As advertised, the BlueDri One-29 weighs 27.4 pounds with a built-in handle that makes it easy to carry and transport from one place to another. This is a helpful feature because sometimes, you’ll have to finish a task by yourself.

It comes with a 1/3 HP motor that’s capable of blowing out up to 2900 CFM of air outflow at the highest speed setting.

As for the housing, expect a highly durable, roto-molded plastic casing that gives this unit that much-needed protection, making it the ideal drying tool in an industrial or commercial environment.

There are three speed settings to choose from. It comes with a 25-foot power cord and it has its own cord wrap so that it’s easy to store. It also has daisy-chainable capabilities ( up to 4 units at a time), and it’s C-ETL-US listed.

How did the One-29 fare among previous buyers? Here’s a summary of consumer feedback and comments.

Positive Comments About the One-29 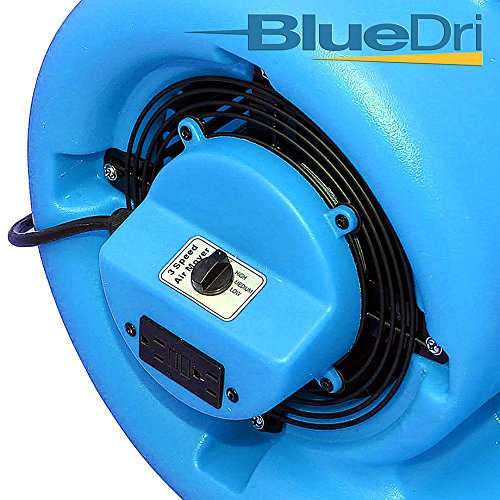 Our Recommendation: BlueDri One-29 Review

Should you get a BlueDri One-29? Here’s what we have to say.

If you’re looking for a fairly inexpensive, compact, and powerful air mover, then yes, go ahead and purchase the BlueDri One-29. 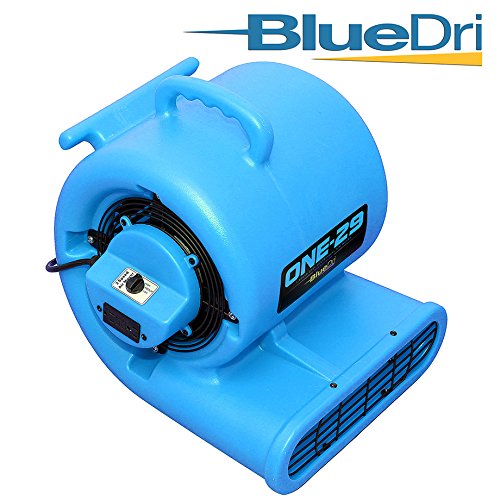