Let’s ask that question again: What is the best Lasko tower fan? There are several models to choose from – some of them have features that you’re definitely interested in (e.g., with remote control and with ionizer) – but which one of these fans should you purchase?

We’ve taken considerable time to review these Lasko tower fans, and the result is this list, featuring our top picks. We’ve considered, first and foremost, what previous buyers have to say about their unit. After all, you want an appliance that works and lasts a considerable amount of time.

The Lasko 2551 (42-inch) Wind Curve Fan tops our list because of a few reasons. For one, over the years, it’s been the top-selling Lasko tower fan on a popular online retailer. But more important than that, it has received positive ratings and feedback from previous buyers.

As for its features to look forward to include the following: 3 speed settings, a remote control with on-board storage, a Wind Curve Profile, air ionizer, and a built-in carry handle.

How does it fare among consumers? According to feedback, the Lasko 2551 has the following pros and cons: easy to assemble; may be surprisingly taller than expected; even during hot days in summer, this model blows cool air; one person has had her unit for one year now; plastic construction. 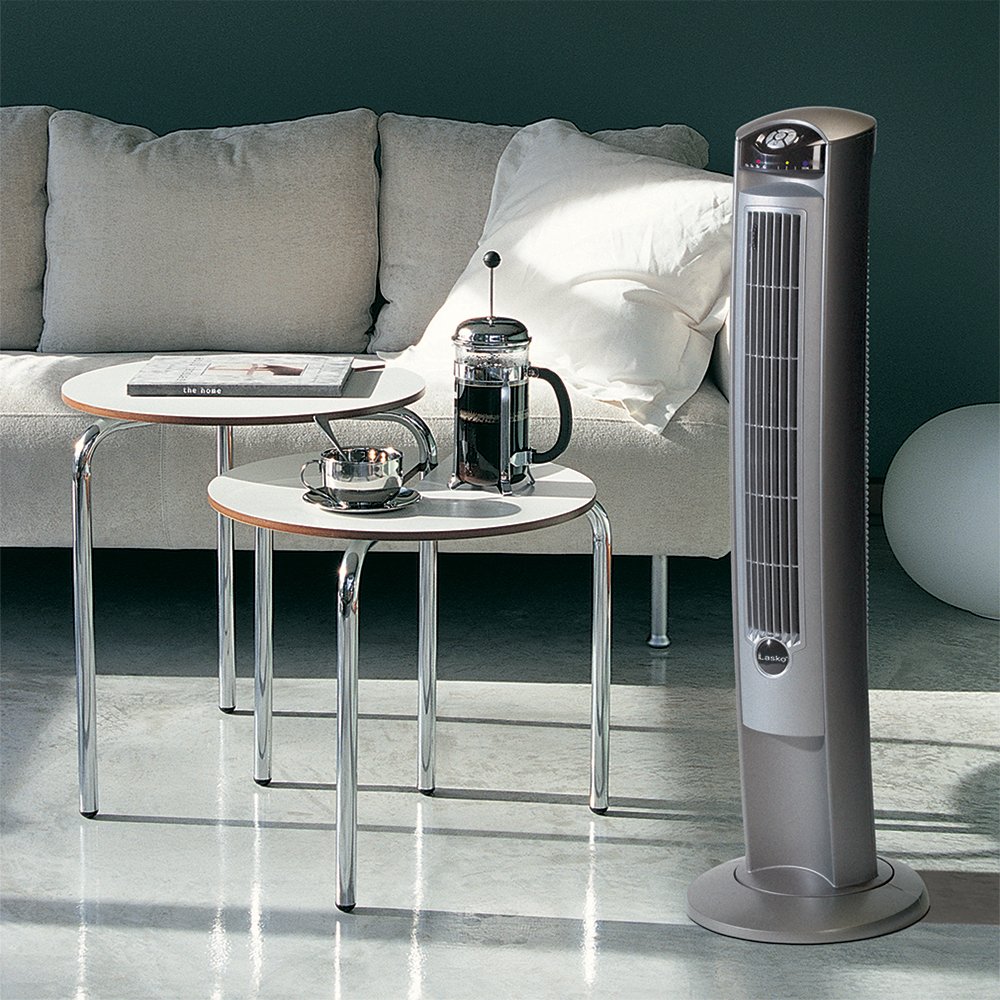 What is a hybrid fan? To paraphase the answer from one consumer, a hybrid is a type of tower fan that uses a horizontal fan that sucks in air from the base, forcing it up and then out of the device. This is unlike other tower fans that use a rotating vertical blade to create airflow.

ETL-listed, the Lasko 4443 40″ Hybrid Fan is equipped with 3 speed settings and a remote that allows you to control the device from a distance. The company encourages you to look for the “Blue Plug,” which it advertises as a safety feature that prevents electrical hazards.

Here are some pros and cons according to previous buyers. One, this hybrid fan has relatively good air movement. But as one person has pointed out, this fan doesn’t have an up-and-down motion to adjust the air movement. Plus, it rotates/oscillates to about 60 degrees only. Compared with other brands, it’s also quiet, but expect white noise as it is with other fans. 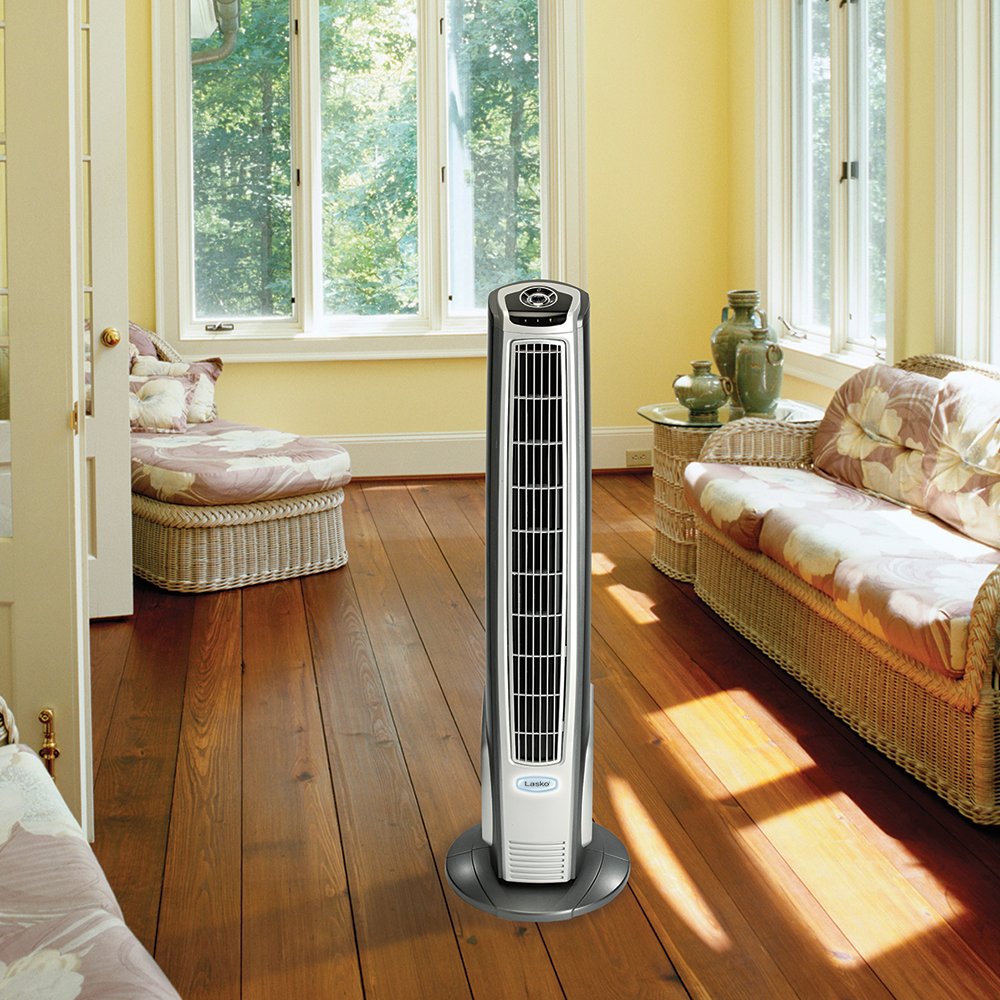 Advertised as a 35-inch oscillating, high velocity floor fan in a streamlined body, the Lasko 4930 is a plug-and-play device. Meaning, when you take it out of the box, expect it to be fully assembled.

Does it come with a remote control? Yes, it does, and the remote comes with a storage within the unit itself. Aside from that, the Lasko 4930 also features an auto-off timer, 3 speed settings, and louvered air flow control and oscillation for broader coverage.

Here are some consumer feedback and comments.

– solidly built
– blows like a hurricane, one person said it blows papers around
– not the quietest tower fan you’ll have
– you’ll probably have difficulty disassembling it for cleaning stuck-on dust 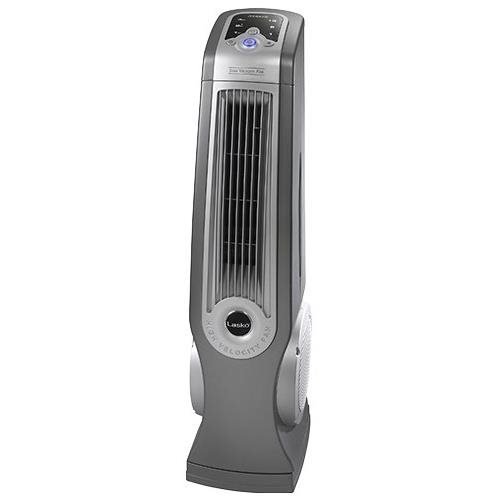 The Lasko 4820 Xtra Air Tower Fan is one of the tallest Lasko fans available online. It stands 48 inches in height, designed this way to “broadcast coolness,” as what the sales page says. It also has a widespread oscillation to make sure your room is fully covered.

Does it deliver this said promise? According to one consumer, this tall tower fan cools a 300 square foot space/room “very well.”

Two of this unit’s disadvantages is that you can’t tilt the louvers, and there are no vertical adjustments to ensure an up-and-down air movement. 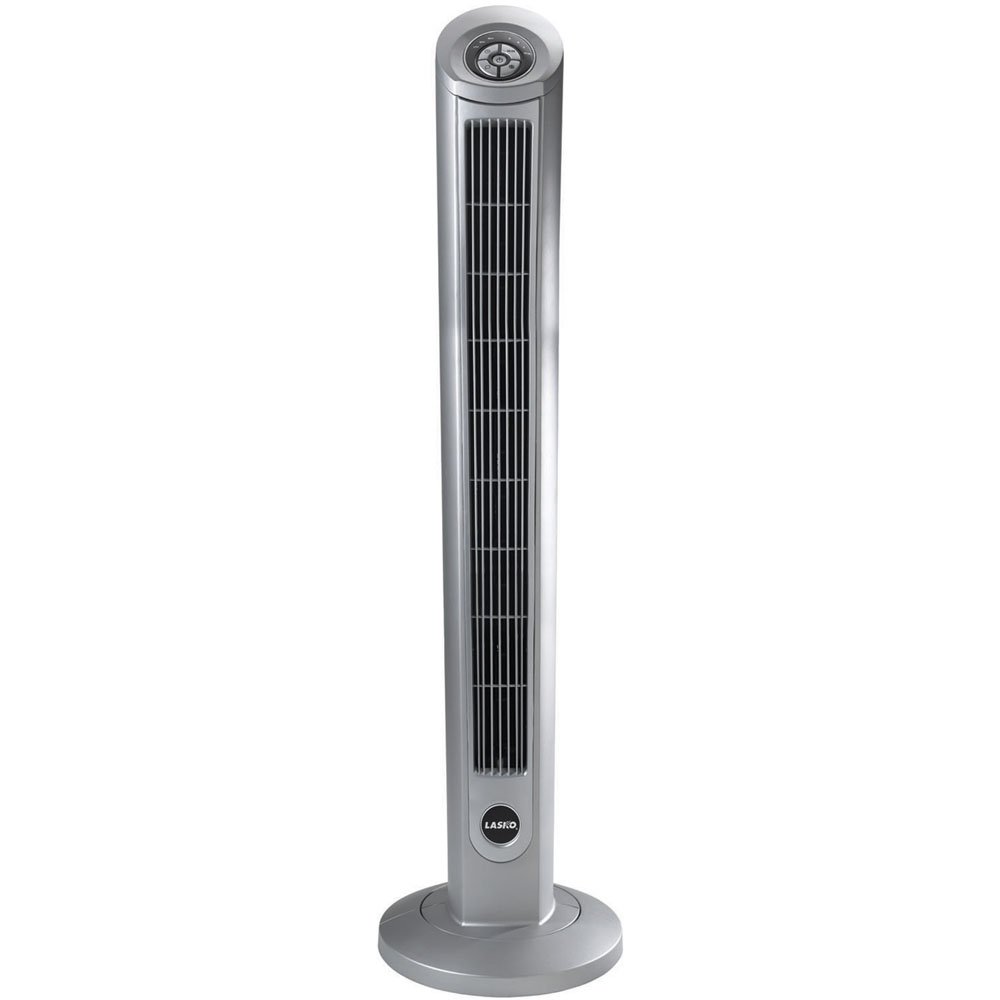 If you’re looking for the best small Lasko tower fan, the 24-inch Lasko T24500 desk fan is our top pick. It weighs only 8.6 pounds, so you can use it as a table fan or as a floor fan. You can even put it under your office desk at work.

When it comes to cleaning, worry not because this unit comes with an attachable clip-on to the grill for ease of removal. Is it quiet? The general consensus is that for a fan, it’s quiet. 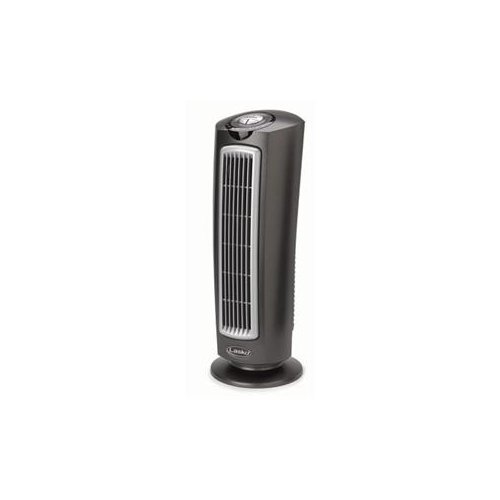